With the prominence of the Red Light District, there is no denying that Amsterdam has a salacious history. Lest we forget the historical landmarks, beautiful canals, and the history of courageous people who made Amsterdam what it is today. A mecca of culture and enlightenment.

A place that encompasses all of the qualities that make Amsterdam great is the Begijnhof. Dating back to the 12th century, Begijnhof is an enclosed tranquil courtyard centered in the city’s metropolis. Almshouses were built, as well as a Roman Catholic church. Beguines, a group of unmarried or … Read more 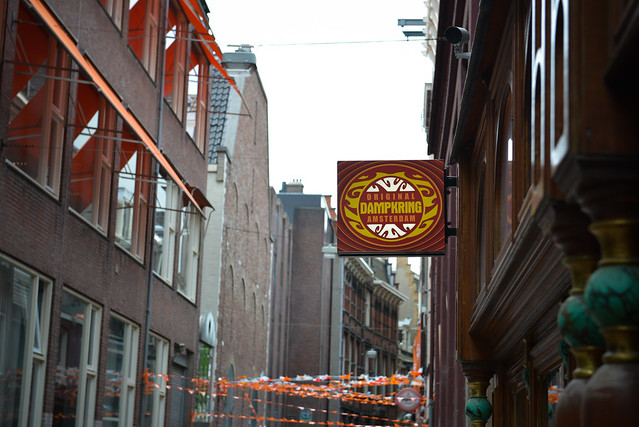 Saturday night is always a favorite of mine, but not for the reasons you might think. When you think of Saturday night, you may think of going out with friends and having a wicked night. Perhaps, you might revel in it because it’s finally the weekend. For me, Saturday night represents finally sitting down and relaxing with the husband. There is just nothing I enjoy more than lounging on the couch, snuggled up to my man and watching a movie. I was a little perturbed last Saturday when my husband suggested we watch Ocean’s Twelve. Having … Read more

About The Oranje Umbrella Company